Skip to main content
Aotearoa Whispers The Awakening is a story about cultural identity. It begins when a thirteen year old boy named Kahi walks alone through the streets of Christchurch City, New Zealand. Despite being surrounded by people he feels alone in a place he should belong. This day was a day like any other, but today he found a New Zealand 10 cent coin. This coin with its depiction of the British Queen on one side and the Maori icon on the other makes him think about his own identity. Something gnaws inside of him and it leads him to his Kuia (Grandmother) who shares some of her vast knowledge of Maori culture with Kahi. This jump starts a journey of discovery for Kahi in a story that combines historical facts with mythology, traditional and modern concepts. 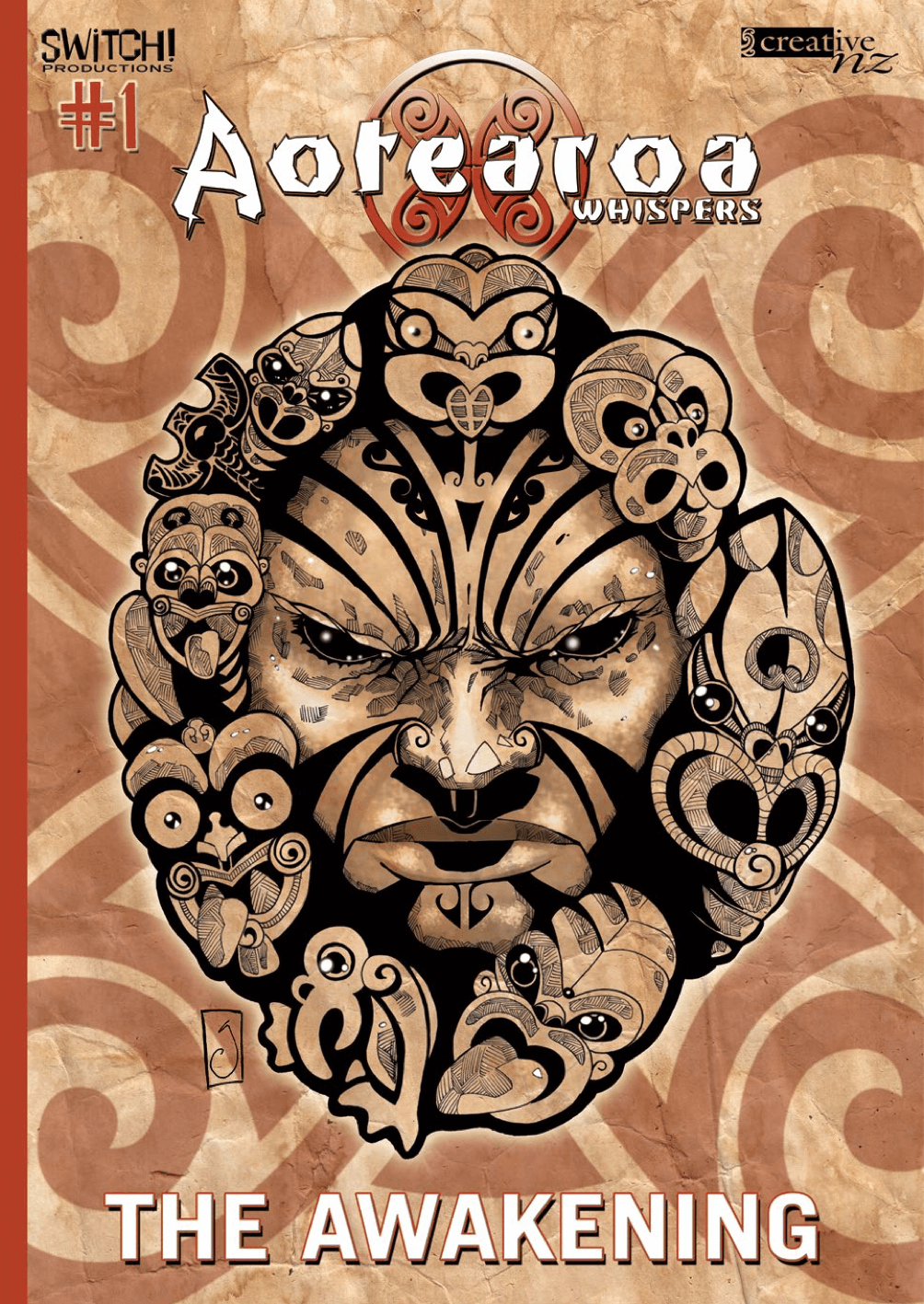